Do you want to know how to stream Japanese television easily and legally? No problem! Our guide shows you how easy it can be. With online streaming and VPN, you can easily access the media libraries of Japanese broadcasters, allowing you to enjoy your favorite films and series.

Do you want to access the latest anime directly on Japanese Free TV? Do you miss the television from your home country, or are you hoping to broaden your language skills and cultural horizons? In any case, your guide will show you how easy it is to access Japanese television.

It is quite difficult to access Japanese television on a regular basis (i.e. via satellite) from other countries. This is usually due to the long distance between Japan and other countries and makes large satellite dishes necessary. However, this is not only expensive and impractical but also outdated. It is much easier to just stream television online. Unfortunately, Japanese broadcasters act the same as those in Europe or North America, in that they block programs for all viewers who are not in Japan. This process, called geo-blocking, is inconvenient but can be overcome by using our VPN Client.

Our Virtual Private Network redirects your IP address through a Japanese server so that the location of your laptop tablet or smartphone is read as if you were in Japan. A VPN is not only a guarantee of security and protection online but is also ideal for legally accessing content form Japanese media libraries. Shellfire is currently available for the following operating systems:

Thus, you can easily switch between all your devices and continue watching your favorite Japanese series on your sofa, desk, or on the go.

The Premium version of Shellfire costs only about 5 € per month—and of course, you can make use of more than just Japanese IP addresses. If you want to watch American television, that’s easy too. You have access to more than 35 servers at different locations, including a lot of countries in Europe. 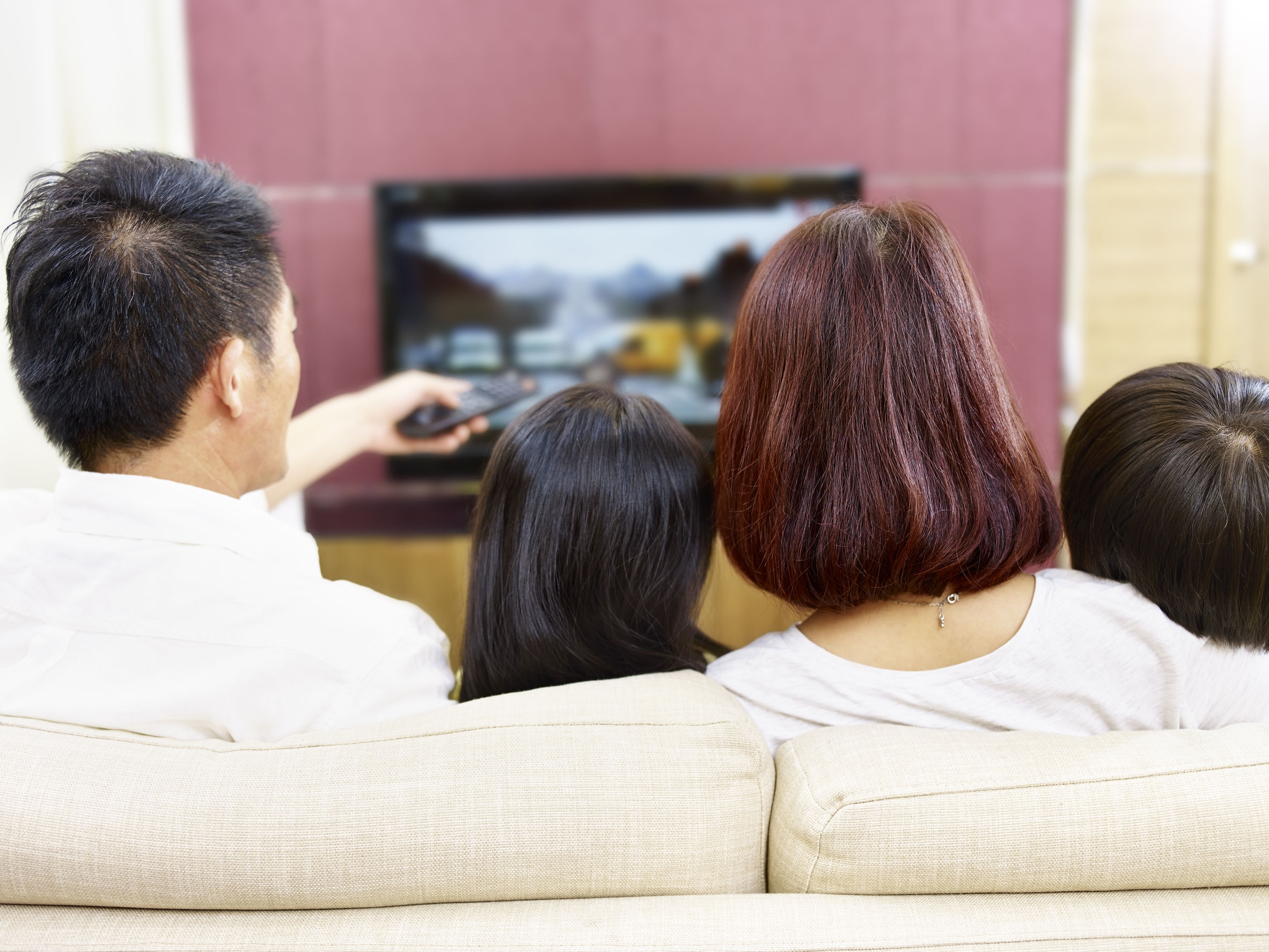 Click here to get an overview of the Shellfire VPN offer!

Where can I watch the major Japanese TV stations’ streaming content?

Japanese TV stations offer access to their programs through their online media libraries. How much actual televised content ends up on their websites depends on the individual broadcaster, of course. Our list below provides the websites to the largest Japanese TV broadcasters. Thanks to our simple VPN client, you can search for what you’d like to watch yourself.

Do you have any tips or recommendations, or have you noticed that one of our links no longer works? Then simply contact us and we will expand and update our list. Your opinions and feedback are very important to us and you can also help other fans of Japanese television with your know-how.

A VPN client is absolutely legal. It doesn’t matter if you are watching TV on a Japanese website or just want to surf safely online. It is, however, possible that by redirecting your signal you may violate the terms and conditions of a site. These rules can be set up by sites, but redirection itself is not illegal. It usually does not matter where you access your content from, especially in free media libraries.

This is very easy to do, even if your Smart-TV itself doesn’t provide VPN support. With the Shellfire Box, our VPN Router, your TV simply connects to the network via VPN, so that devices that are not VPN-capable (e.g. PS4, Xbox or Amazon Fire TV Stick) can use our service.

Conclusion: Don’t give up your favorite series and films!

With our VPN, you can access your desired content from Japanese broadcasters—and of course, the media libraries of many other countries. Shellfire VPN is the perfect way for you to surf the net privately and securely, while also avoiding annoying geo-blocking.