Whether you use your PS4 as a home media center or primarily for gaming, our powerful Shellfire VPN not only gives you access to international servers but also rapid speed.

Why use a VPN for PlayStation 4?

The PlayStation 4 doesn’t just allow you to access the Internet while you play. You can also surf the web using your browser or stream videos, movies, and series using streaming apps like YouTube and Netflix. You can use your PS4 as a media center for your TV just like an Apple TV or Amazon Fire Stick and keep all your important apps and features in one place. This is what makes using a VPN with your PlayStation so appealing.

The main reason to use a VPN for PlayStation 4 is to get early access to games and bypass geo-blocking. This way, PlayStation 4 owners can even stream Netflix through the console. 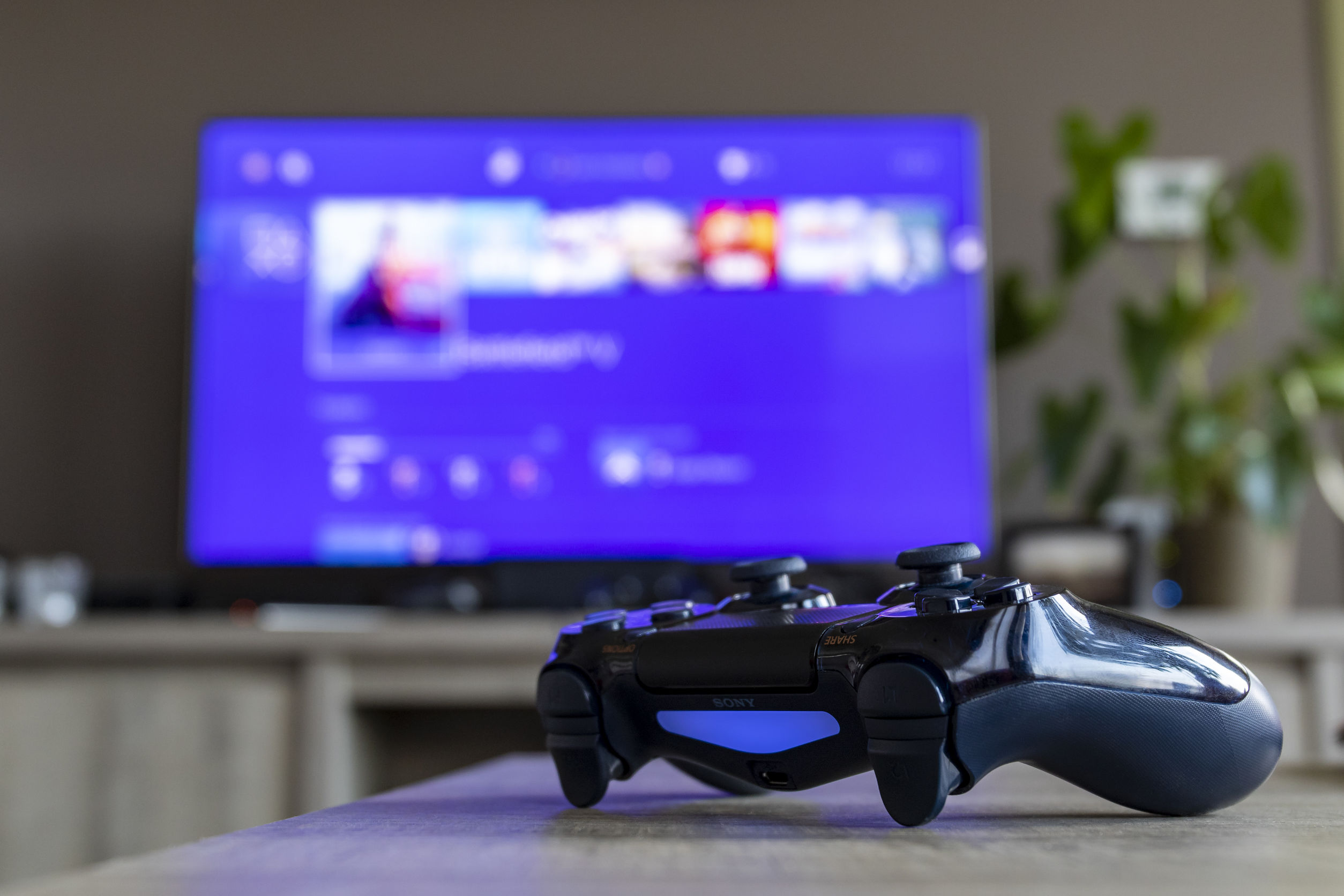 The PlayStation 4 is a true jack-of-all-trades and is suitable for both gaming and as a media center. Using a VPN makes the PS4 even more versatile. (Image: Joeri Mostmans/123RF)

When a new game is released, it usually doesn’t happen across all regions simultaneously. Some areas get access to a game much earlier, so fans from other countries have to be patient. With a VPN, it’s possible to get access to these new games ahead of time.

Geo-blocking can be by-passed. After all, there aren’t many games that are blocked by the developers. The situation is different for downloadable content. Often certain extra DLC for PS games is limited to certain regions.

Not every PlayStation buyer wants to use it exclusively to play games. The Sony console also makes it possible to access streaming providers like Netflix. This way, foreign series, and movies can be streamed using a VPN.

With a VPN, the user accesses a foreign IP address and can thus access that country’s corresponding content. No matter which country, the PlayStation can use a VPN to bypass geo-blocking.

VPN While Gaming with PS4

The matter of security plays a major role in gaming. Anyone who goes online with PlayStation can be an easy target for attackers. To protect themselves from hackers, DDoS attacks, and malware, owners of a PlayStation console can rely on a VPN to encrypt the data packets.

Gamers can also enjoy reduced lag on the PlayStation 4 by using a VPN connection. Since the console can connect to servers worldwide, it’s possible to react effectively to any delays and keep the problem of lagging to a minimum. This improves the gaming experience immensely, especially with first-person shooters or other games of this time when a fraction of a second makes all the difference.

How do I set up VPN access for PlayStation 4?

There are two ways to set up VPN access for your PlayStation 4. One is the traditional and complicated method, where you set up your Windows or Mac PC as a Wi-Fi hotspot with a VPN connection, and the other is the simple method using the Shellfire Box.

Traditional (and rather complicated) Method

To use a VPN on your PlayStation, you must first establish a VPN connection on your Windows or Mac. Then, connect the console to the device.

This version is very complicated and consists of quite a few steps, settings, and releases. It is currently impossible to install a VPN app directly on the PlayStation.

Done. Secure gaming on PlayStation is just that easy.