VPN stands for Virtual Private Network and creates a secure connection between users on different private networks. For example, an employee can access the company server from home and use the network as if there were a normal connection through their own computer.

Using a VPN gateway, you can establish a connection to the company network or other third-party network connections. For you as a user, the whole process is very simple. You install the appropriate software on your computer or use the VPN via an app on your smartphone.

A VPN encrypts the internet connection from your own network card to the VPN server. The real-time encryption makes it impossible to eavesdrop or record the transmitted information.

How Does a VPN Work?

Imagine a VPN as a small, self-contained network within a complex IP network. There, users don’t have to be close neighbors but can have their desks thousands of kilometers away from one another. A VPN protocol is used to connect to a globally positioned login server. After the encryption has been established, each user receives a new IP. 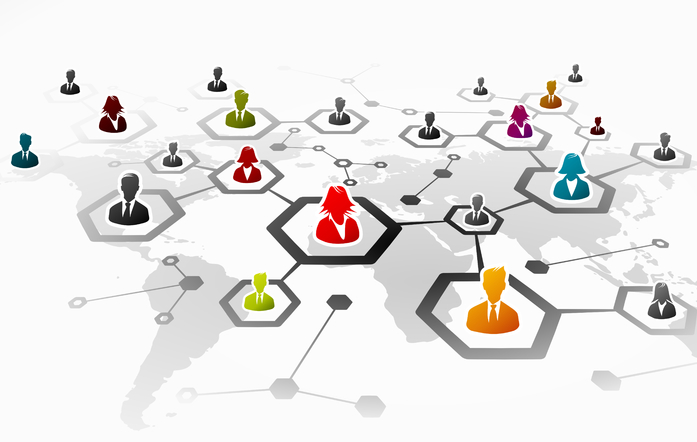 Now, the entire Internet connection is encrypted, and outsiders are no longer able to access or make changes to the content. This guarantees that the user’s computer can communicate securely with any other computer. This is made possible by the virtual network card in the user’s computer. In the corresponding operating system, this network card is managed as an ordinary ethernet adapter and the system and programs access it the same way. The only difference is the encrypted data transfer via the network card.

Each user has their own tunnel and thus their own encryption. This prevents the possibility of users interfering with each other. All incoming or outgoing data is processed via the VPN server.

When Does a VPN Make Sense?

With a standard Internet connection, data is not encrypted but sent to the recipient in small, unencrypted data packets by the TCP/IP protocol and thus more or less freely accessible.

It doesn’t take a great genius to intercept and listen in on the data. This can be done from public hotspots, or your Wi-Fi can be tapped if someone with a laptop is simply in the vicinity of your home.

A WEP-encrypted Wi-Fi is no longer sufficient as an encryption standard. Therefore, it’s easy for users who are not far from your home and are running an analysis program for network communication connections to get your Wi-Fei password and access your private data. This includes passwords for email access and online portals, as well we your banking data.

Advantages of VPN at a Glance

A new IP address is assigned by the VPN provider. This means that you are completely anonymous online. If you use certain websites and services, it won’t be possible to link this to your person. You can no longer be monitored locally and data about your online activities won’t be stored (no data retention). 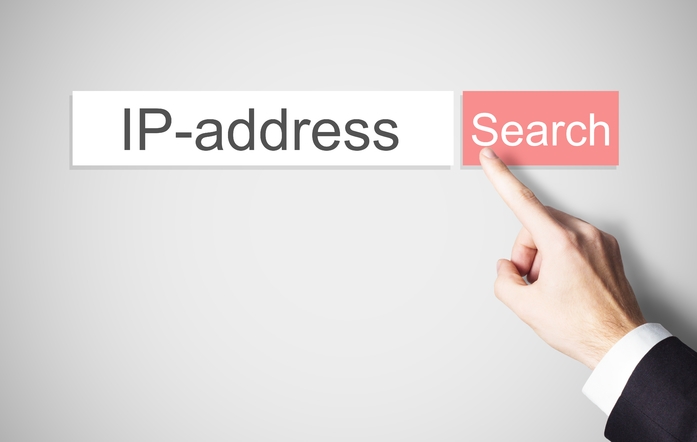 By connecting to a third-party VPN server, it is also possible to access contact that is blocked in your area. This is especially useful if you want to stream videos or songs.

In fact, online shopping can also become cheaper with a VPN. There are sometimes considerable price differences locally. If your IP address identifies you as a shopper from abroad, you can naturally take advantage of the local prices for local customers and ensure considerable savings on flight bookings, for example.

You can download the Shellfire VPN here for free and surf the Net safely.

Who can use a VPN?

In the early days of the service, companies used VPN connections to avert industrial espionage. Today, VPNs are used by both companies and private individuals, because we live in an age of cyber crime. Protecting sensitive data online is increasingly a priority for private individuals as well.

With a VPN, the user not only gains the security of complete data encryption but can also protect their privacy much better. The Internet provider can no longer monitor your activities and thus no longer impose any restrictions on the data volume or services used. There are also no more recordings or censoring.

The use of VPNs has increased steadily in recent years. The number of VPN providers has also grown. A few of them offer VPNs free of charge. Mostly, however, a subscription is necessary. Furthermore, there are differences between the individual networks. For example, the speeds, server locations or firewalls are not identical.

What is a VPN Router?

It is a router that has features for setting up a VPN client. Thus, every device that connects to the router is also equipped with the respective VPN. This eliminates the need to install VPNs separately on each device.

The Shellfire Box goes one step further. The setup is made especially easy for you. Even without technical knowledge, the small box can be connected effortlessly to the computer and is versatile enough to be taken with you. 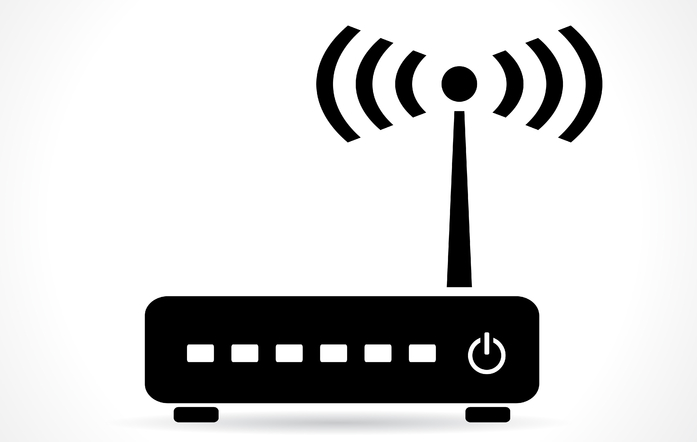 Advantages of VPN Routers at a Glance

There are definite differences in the available VPN routers. Some of them are designed to support VPN by default. Other models still need to be adapted before VPN use is possible.

In most cases, it is possible to adapt the device software so that you can use a VPN. However, unless you are a specialist, often you won’t be able to do this yourself, since it’s common for the operating system to need modification before it’s possible to use this kind of upgrade.

If providers launch their own solutions on the market, they can of course be used with any router. The Shellfire VPN box is a small and completely self-contained device which can be connected to your exiting router like an additional computer. You don’t have to do anything to set up the VPN. All you have to do is configure the Shellfire Box via your browser. So you choose a country and connect to that VPN. Devices can then be connected directly to the new network at any point. Basically, you now have two Wi-Fi networks in your home network which you can choose between.

Click here to get more information about the Shellfire Box and order one today!

There are plenty of free WiFi networks at train stations, airports, shopping centers and cafés. Unfortunately, the security of these often free networks leaves a lot to be desired.

If you frequently make use of such networks, a VPN is indispensable for your own security. Protecting your personal data from third-party access is a top priority. This way, all of your data traffic is no longer open but is sent through a VPN tunnel and is thus protected from third-party access. Anyone who uses public networks should not do so without a VPN.

Even if you prefer to browse anonymously online, you can’t do so without a VPN. A VPN is probably the most efficient and cheapest alternative for anonymous and secure internet activity.

If you want to be safe online, you can do this with our Shellfire VPN. You can download it here for free.