The most widely used VPN protocols are PPTP, IPSec and OpenVPN. We are being asked about the differences between these protocols almost every day. This article is meant to help shed some light on the situation and offer a comparison between the VPN protocols without getting too technical. Let’s go! 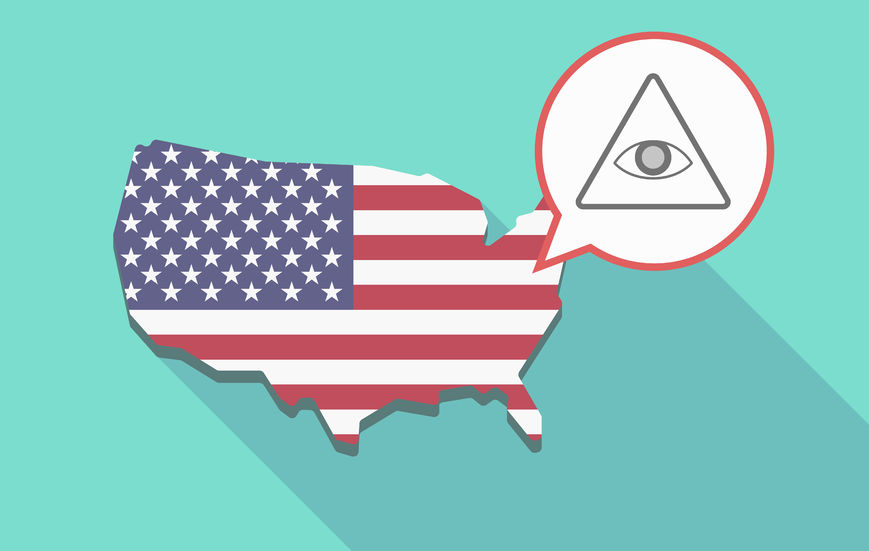 PPTP works out of the box on pretty much any operating system and is easy to set up – on the other hand, PPTP as a protocol is also relatively insecure. © Juan Pablo Gonzalez/123RF

PPTP is the “dinosaur” among the VPN protocols. It has been part of almost every operating system for more than 20 years and is very easy to set up. All you need to connect is the address of the PPTP server, a username and a password.

Unfortunately, time has taken its toll on PPTP: Vulnerabilities have been discovered that allow cracking the encryption used by PPTP, making the encrypted data visible to hackers. In order to successfully attack PPTP, quite a lot of computing resources are needed. Nowadays, these resources can be easily supplied by the “cloud”.

For powerful secret services like the NSA or GCHQ, decrypting PPTP data should be a piece of cake. Due to an inability to authenticate the remote partner, man-in-the-middle attacks (mitm) can easily be set up. A successful mitm attack exposes the entire encrypted data transfer to the attacker.

Another downside of PPTP is that it is nowadays often blocked by routers and firewalls by default. This often happens unintentionally. Users with so-called dual stack lite (ds-lite) internet connections are unable to use PPTP at all.

IPsec is a whole family of connection protocols. Most of the time, IPSec is used with the key exchange protocols ikev1 (aka Cisco IPSec) or ikev2. L2TP/IPSec is less common nowadays. Like PPTP, IPSec is available “out of the box” in most modern operating systems.

IPSec tries to fix the known weaknesses of PPTP, which works well in most cases. There are, however, many different ways of configuring the connection, making the setup process quite complicated for non-experts. You can easily end up with a working IPSec connection that turns out to be unsafe!

IPSec is usually not blocked by the default settings of firewalls and users with ds-lite connections are able to use IPSec. However, if your network provider or government (e.g. China) outlaws the usage of IPSec, it is very easy to block.

OpenVPN is an open source project and does require additional software in order to run. Other than that, the protocol has significant advantages over the other protocols presented in this article.

OpenVPN is an open source project and is thus only supported by few operating systems by default. This means that the installation of a software client is required to connect in most cases. Configuration of these clients is usually easy, as commercial VPN providers offer downloadable configuration packages that can be imported by the software client to set up the connection.

There are, however, some caveats: As with IPSec, PSK authentication is not secure if the PSK is not secret; certificates are much more secure!
OpenVPN is also flexible: The connection can be set up in a way that makes the data traffic look like it originates from a regular https connection of your browser. That makes it hard for network providers to detect and block OpenVPN connections. Due to its ease of setup, firewall compatibility and high security, many commercial VPN clients such as Shellfire VPN are based on OpenVPN.

With Shellfire VPN, you can switch between all three VPN protocols any time.